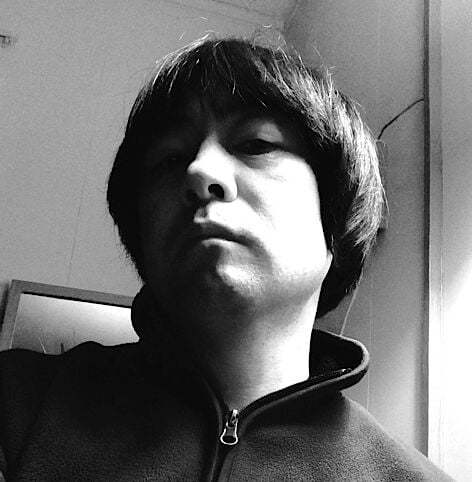 NEoN is pleased to announce it’s working with Japan based New Media Arts team, Onpa who are our festival partner helping us to deliver this year’s theme ‘North East of North Asia’.

Independent curator and arts manager, Habu Kazuhito, founded Onpa in October 2001 in Frankfurt, Germany, originally as a music label. In its early years it worked with and produced works by electronic musicians and DJs. At that time Kazuhito could see the independent music industry struggling so he started to work with artists within the creative industries in an attempt to breath some life back into record producing.

The company then moved to Berlin in 2007 and widened its remit to include managing artists working with new LED technology, synthetic biology, optical sensors, kinetic art and robotics.

In 2014 Onpa was the finalist for the Curate Award nominated by Fondazione Prada & Qatar Museums Authority. This was to recognize their curated works with Japanese biological media artists from laboratories in Waseda University, Harvard University, Tokyo University and Tsukuba University.

Onpa now has an office in Tokyo and continues to curate and work with many artists working with new technologies. Finding innovative ways to present new ideas in this arena and collaborating with different partners across many sectors.

Habu Kazuhito was born in Fukuoka, Japan. In 1989 he worked for Columbia Records Japan and was Media Promoter for Sugarcubes, Primal Scream, My Bloody Valentine, Cocteau Twins, New Order, Lush, Pale Saints and many more.