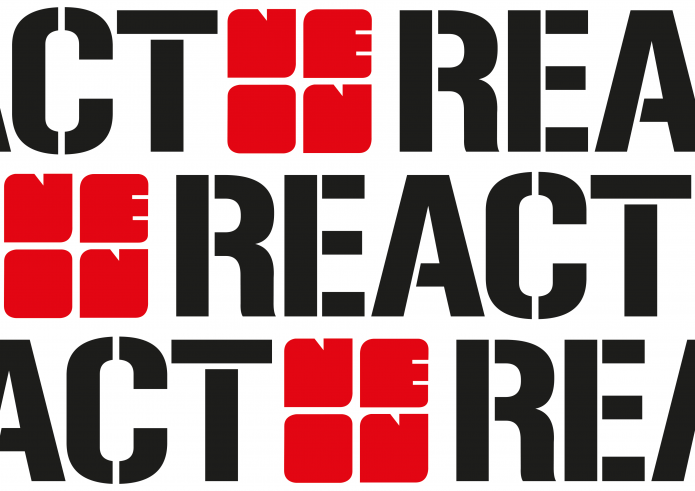 One of the highlights of this year’s NEoN digital arts festival is the Re@Ct: Social Change Art Technology Symposium – a three day expanded programme of international speakers addressing the social and political potential of digital art, taking place from Wednesday 6 – Friday 8 November.

In this mini-series of interviews Ana Hine catches up with one of the keynote speakers for the symposium, here talking to Mahwish Chishty from the University of Massachusetts. She will be presenting her paper ‘Drones + Cultural Aesthetic’ on Friday 8 November at Steps Theatre in the Wellgate Centre.

How did you hear about NEoN digital arts festival? Were you aware of it before you were invited to speak at it this year?

I actually had not heard of it until Joseph DeLappe reached out to me and shared the ten-year history of the symposium. I am thrilled to learn about all the amazing ways they have been connecting researchers and academics all across the globe and it is my pleasure to be invited to speak as one of this year’s keynote speakers.

What’s your keynote speech going to cover? How does this tie into the festival’s theme this year of React?

My keynote is titled: ‘Drones+Cultural Aesthetic’, in which I plan to share my drone art paintings and installations. I will discuss my motivation and inspiration behind these pieces as well as give a sneak peek into new works in progress. My research since 2011 has been all about in reaction to my personal experience of visiting my hometown in Pakistan so this year’s theme really resonates with me.

How does Pakistani traditional folk art/culture influence your work?

In a lot of ways. I have always been extremely fascinated by the Pakistani truck art but it really captured my attention when I moved to Lahore in 2000. It is just so fascinating to me that truck owners spend so much money on decorating these moving vehicles to communicate sociopolitical messages, which contrasts the drones that operate in that region.

Can you tell me a bit about ‘Naming The Dead’? And how it’s been incorporated into your work?

Naming the Dead was a collaborative effort to create connection between US citizens and Pakistani civilians killed in drone strikes conducted by CIA. Utilizing the data collected by the Bureau of Investigative Journalism, I asked Americans of the same age and gender to read the name of a Pakistani deceased civilian from a list in order to relate and to start a dialogue. The visualization of the installation resulted in an immersive installation in which I repurposed seven warehouse surveillance domes that were equipped with audio equipment and installed upside-down at different heights (average height of different age groups) that allowed for more personable experience. This project was created as an intent to shorten the distance between people living at two opposite sides of the world; from these two groups I have a deep connection with.

How can art “challenge the grotesque reality of modern warfare”, as you say on your website?

My role as a visual artist is to use my mode of communication to highlight the urgency of issues closer to my heart. The complexity and controversy attached to the drone warfare is still very new to us and should be explored further. By making military weaponized drones bright, I am able to reveal through coded messages what they really mean to people on the ground. The attractive quality of my paintings invite the viewers to take a closer look at them until the darker/ sinister side is revealed through cultural iconography and symbolism. I am interested in this interplay and tension.

What do you hope to achieve by being involved with NEoN and how might it help your future work and research?

I hope to connect with like-minded people who are questioning and responding to the ethics of unmanned aerial warfare and it’s impact on the people.

The Re@ct symposium is a unique, open and freely accessible event. REGISTER HERE