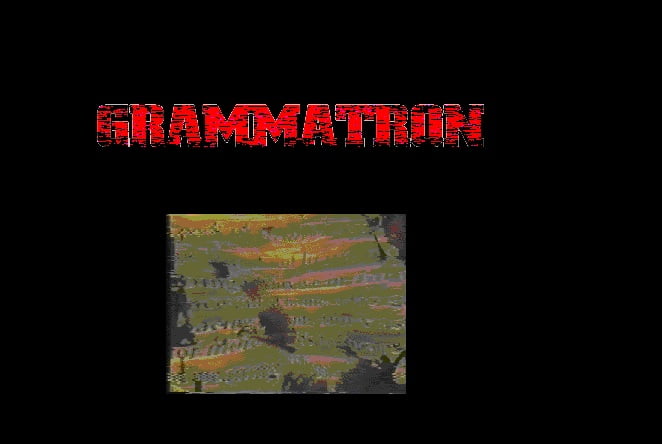 Mark Amerika is an American artists and Professor of Art and Art history, having exhibited works internationally. In 2000, his net artwork GRAMMATRON was selected for the Whitney Biennial of American Art. The GRAMMATRON project is a pubic domain narrative environment, consisting of over 1100 text spaces, 2000 links, over 40 minutes of original soundtrack and animated as well as still life images. GRAMMATRON represents a world where narratives are no longer made for book production but rather are created for a more immersive networked environment, playing off the ideas of how narratives as well as objects are produced and distributed in the age of digital dissemination.

This ties in with NEoN’s 2017 theme of Media Archaeology, which explores how media technologies are not only used but also how they themselves are produced, used, rendered obsolete by its users. Media Archaeology, as it will be represented during NEoN’s Digital Art Festival, explores networks and how technologies circulate within culture, as well as how we use them and how narratives are created through this. This concept, of technologies circulating within culture and how narratives are produced and distributed ties in with the GRAMMATRON project.