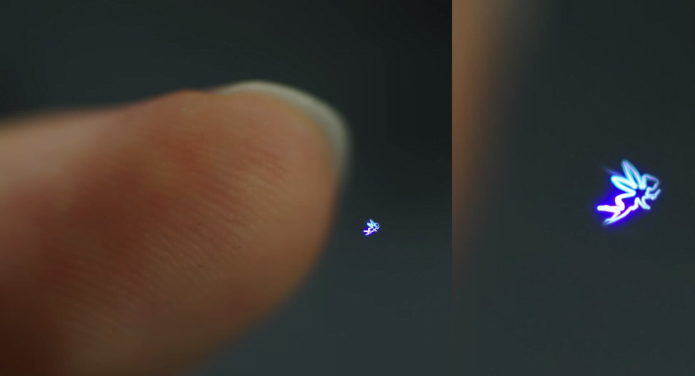 Holograms nowadays are a bit dated. Sure, the Michael Jackson hologram which has appeared in concerts, in music videos and at the 2014 Billboard Music Awards was pretty cool but it seems a bit like the type of technology you’d expect in a film from the 80s. But, that could soon change.

Yoichi Ochiai, Principle Investigator for The Digital Nature Group (DNG) at Japan’s University of Tsukuba has produced 3D plasma displays which users can touch and interact with. These images are touchable and react in real-time using lasers, mirrors, lenses and unique programming. 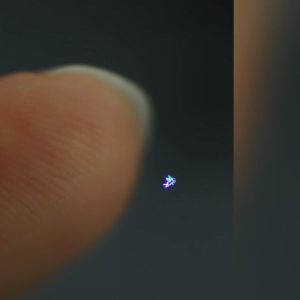 The ground-breaking technology uses lasers which can impart enough energy from a finger that the elections fly off. This process causes the air to emit light as it becomes a plasma. The lasers used are so fast that by placing a camera below the display, users can interact in real time with the computer-controlled hologram. Check out the video below which features an example of a pixie, a plasma heart being broken and a box being ticked and unticked. There is also a diagram which helps explain how the process works.

The next step for Ochiai is to make the holograms larger and use more than just air – as the technology is brand new, the displays are tiny. However once perfected, they could be used for a range of various different digital art exhibits and, we believe it will be used in guerrilla advertising campaigns.

We think that this is an amazing new way of interacting with lasers and holograms and would highly recommend you check out Yoichi Ochiai’s website.