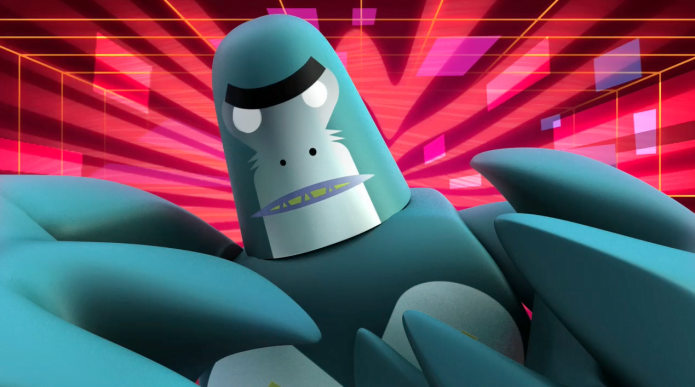 NEoN is very excited and happy to have Anima Boutique talking at this years festival.

Based in Helsinki, Finland, Anima Boutique are full service animation studio with a focus on design, characters and 2D Animation established in 2007 with 3 people and have grown since then but always with a focus on keeping the team small. Their goal is to create, develop and produce characters, styles and stories that we can be proud of and that the audience will love. 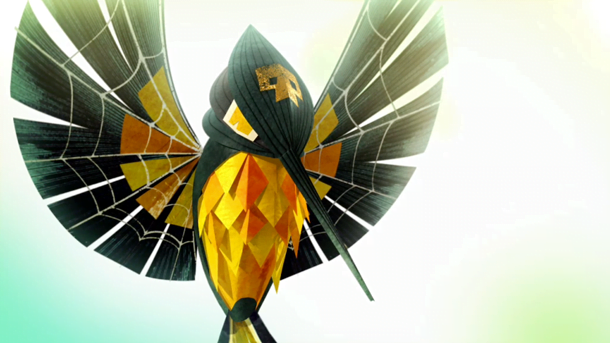 Anima Boutique’s work includes animation across techniques for commercials, short films, music videos, TV-series and film: “Our goal is to create, develop and produce characters, styles and stories that we can be proud of and that the audience will love. We strive to be a critical and commercial success as a studio and to foster a friendly and creative workplace for artists. To be forward thinking by nature means to respectfully challenge conventions.” 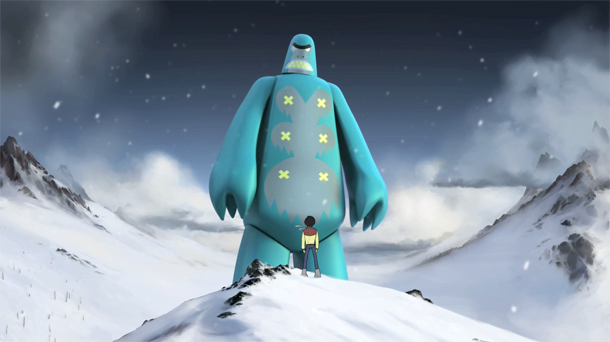 Over the last 4 years they have worked with clients such as Nokia and Heinz as well as with fellow NEoN visitors, Pictoplasma, having several shorts screened during their conferences in Berlin. In 2008 they created the official trailer for the Helsinki Film Festival called “Love in the Mountains”

They have grown a large following as well amongst the design and animation community due, no doubt, in part to there focus on great character design and quirky output.

One of their most popular shorts animations was created in 2008 called Ella and Aleksi as pilot for Warner Music.

Anima Boutique will feature in the NEoN Show and Tell, Friday 10th November at Chamber East where they will speak about how they keep this creativity going whilst balancing the commercial pressures of running a studio as well as screening several short films.

Other speakers on the Show and Tell include:

James Alliban – a new media artist, interaction designer and international speaker from London. He is primarily concerned with building interactive toys and immersive environments that allow for new forms of creative expression.

Max Cant –  Max Cant is a sculptor, illustrator and concept designer for Codemasters.