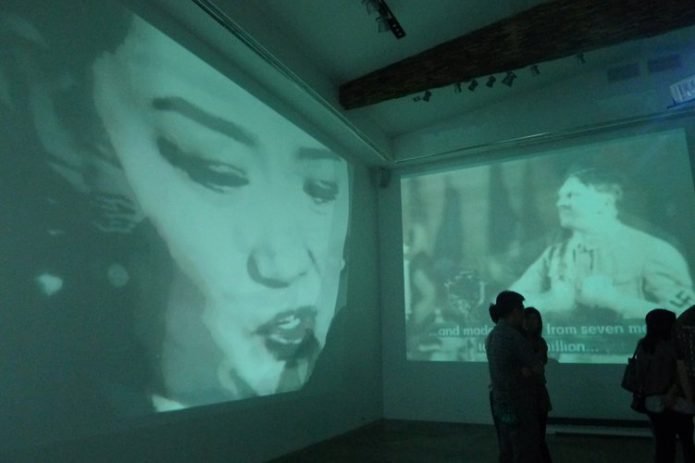 Retina of the Unconscious 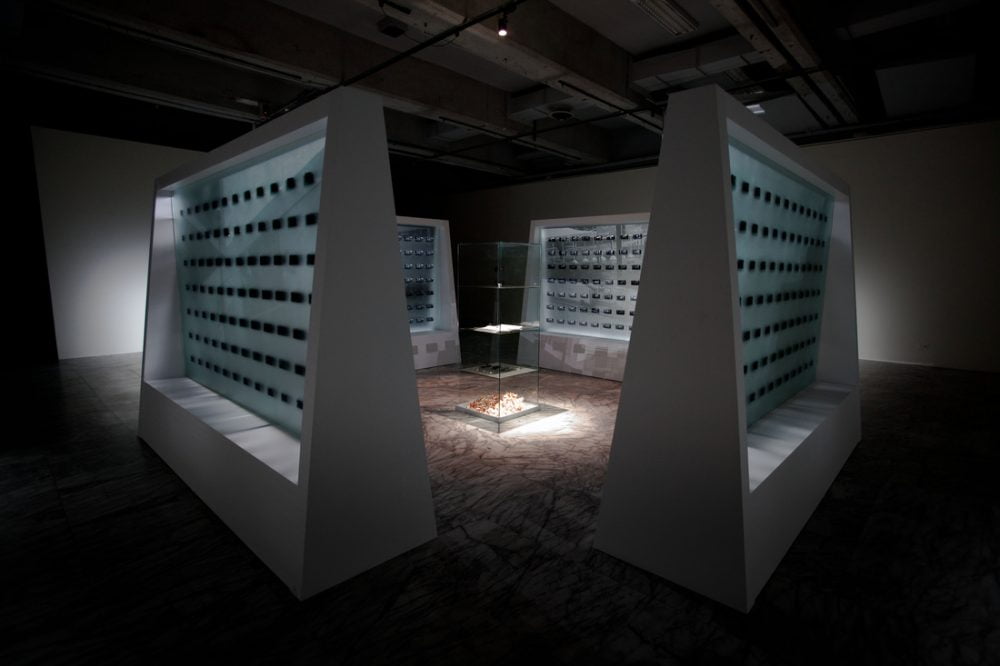 On October 1, inToAsia: Time-based Art Festival 2015 opened with the exhibition Retina of the Unconscious, curated by Wang Chun-Chi. In physiology, the unconscious is referred to as the unacceptable thoughts and feelings that people have in their daily lives. The exhibition focuses the unsettled relation of consciousness and the unconscious. The works in Retina of the Unconscious explore the connection of eyes and ears, revealing the truth of being immediately present, here and now. Pursuing the same concept, the exhibition continues at inCube Arts SPACE, with a show featuring Taiwanese artist Ting Chaong-Wen’s installations opening on October 2.

Architectural Landscapes: SEA in the Forefront 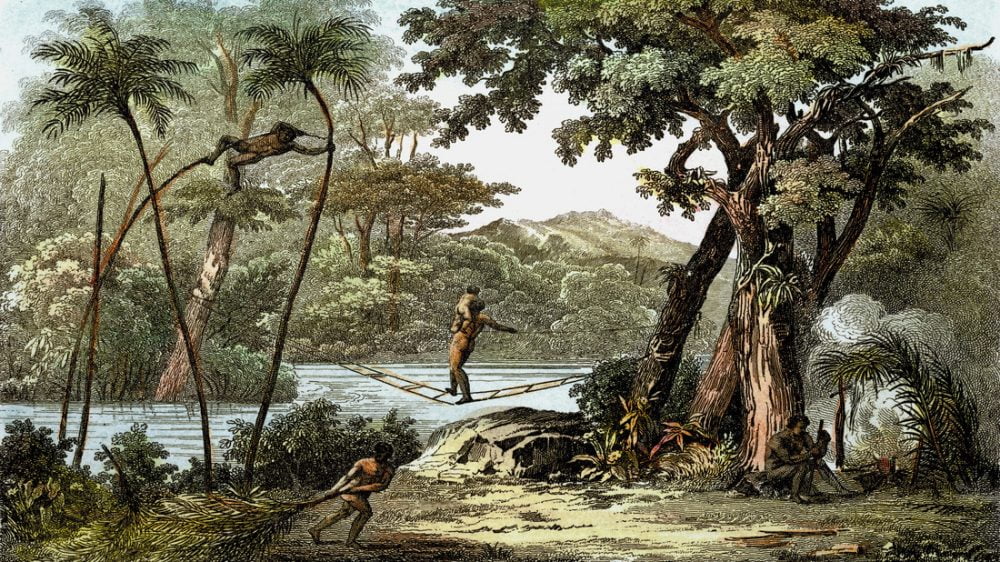 Donna ONG, THE FOREST SPEAKS BACK, 2014, 2 channel video and mixed-media installation. Courtesy of the artist.

On October 3, Architectural Landscapes: SEA in the Forefront opens, accompanied by a talk with curator Loredana Pazzini-Paracciani and featured artist Prateep Suthathongthai. These contemporary artworks from Southeast Asia are rarely exhibited as a theme in an art festival in New York. Architectural Landscapes: SEA in the Forefront is a great opportunity to explore the ever-changing social, cultural and economic transformation of the SEA region as the result of urbanization. A screening as a part of Architectural Landscapes: SEA in the Forefront will be shown on October 4 at the Museum theater. Artists not only reflect the changes in the societies in SEA countries such as Cambodia, Vietnam, Thailand and Singapore, but also attempt to challenge the definition of cultural identity in those countries.

Cause Commune (Common Cause) 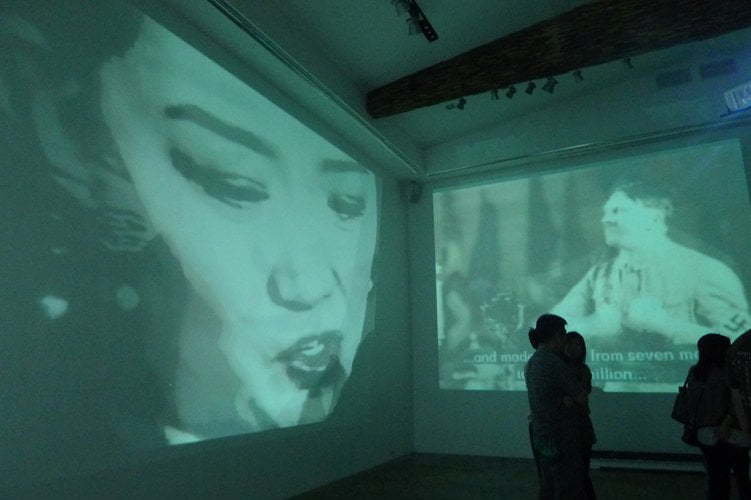 On October 4, a screening programme entitled Cause Commune (Common Cause), curated by Carol Yinghua Lu, will present video works of artists from different Asian countries including China, Korea, Taiwan, Japan and the Philippines. Having taken its title from a short-lived journal called Cause Commune, founded by three French scholars in 1972, this programme includes works that embody a dissatisfaction with and an incessant curiosity and urge to inquire into given orders of life, phenomenon, common experience, assumptions and established historic accounts and power structure. These works speak about attempts to look into those layers of folds, caves and undercurrents that were neglected or repressed by existing social orders, appearances and organization of life.

inToAsia: Time-based Art Festival 2015 is the one and the only art festival dedicated to Asian time-based art in North America, gathering a group of time-based artwork, including videos, short film, kinetic installations and real-time sound art performances by 27 artists from Taiwan, Japan, Korea, China, Canada, United States, Singapore, Thailand, Vietnam, Cambodia and Philippines. These artists, with varying cultural and social backgrounds, reflect on their life experiences in relation to the worldwide social issues associated with a global culture, and how this affects the dynamics of the rising East Asian cities as a whole.