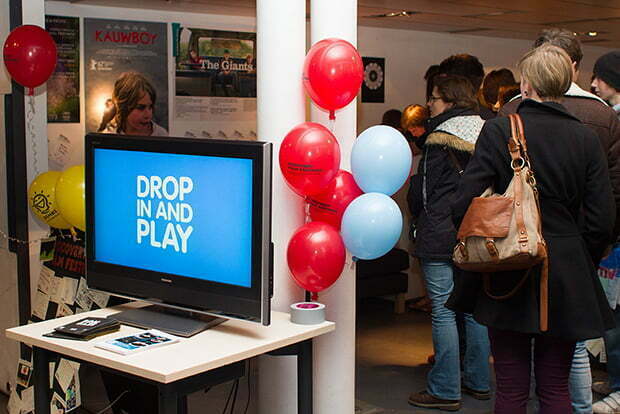 During NEoN 12 we ran the first Drop in and Play event in conjunction with Dundee Contemporary Arts Discovery Film Festival.

The event featured 3 small to medium sized independent Scottish game developers (Denki, Quartic Lama and Lucky Frame) and Malta based digital artist and critic Pippin Barr, they all showcased their projects and dicussed them with the public in a casual and informal environment.

The event was a great success for every one involved; public, developers, DCA and NEoN. The developers gained vital 1st hand feedback on their projects, the public got to see some interesting prototypes and talk to the developers directly. 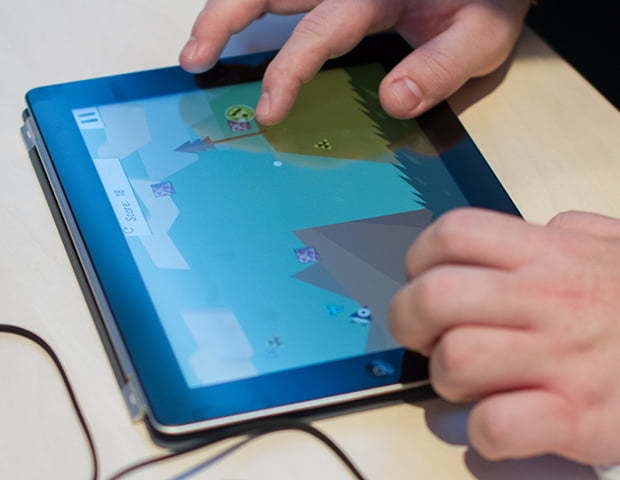 So, what next? Well, DCA have asked if we could do another Drop-in and Play event in February to coincide with the first screenings of the new Disney film Wreck-it Ralph on Sunday 10th February – and we are, but this time we would like to open up the process to invite people or small companies working in interactive art and design to apply.

Here are some handy bullet points about the event and what we are looking for:

If you are interested in getting involved with this then email [email protected] and let us know a bit about you and your project.

We have a quick turnaround for this so we will be selecting the exhibitors and letting everyone know by the 21st January.