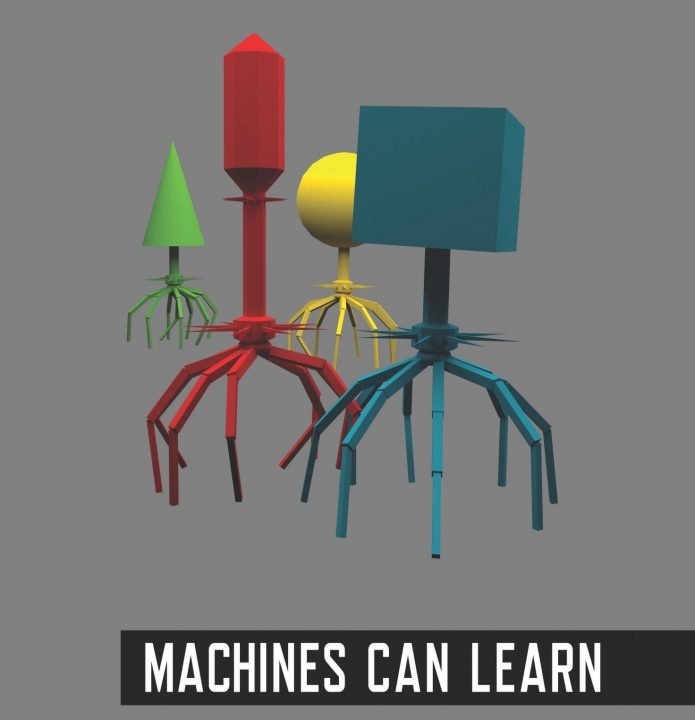 A series of posters for public space by Glasgow based artist and animator, John Butler. Xerox’s Paradox: The more we automate, the harder we will work. XP is a collection of utility clothing designs for the age of symbolic labour. In an environment of total productivity, humans will only have to work harder in order to justify their continued existence. This ‘New Labour’ will serve a moral, rather than productive purpose, absorbing and dissipating excess human energy. Xerox’s Paradox is technology’s inverse effect. Xerox’s fear of the paperless office led to the GUI, which created an explosion in the production of printed matter.

About the Artist
Glasgow based Duncan of Jordanstone Collage of Art and Design graduate John Butler creates animations and short speculative fiction films. His works has been shown at Fuchs Projects, Tramway, Lovebytes Festival and on BBC 2 and Channel 4. His animation have screened at festivals including Edinburgh Film Festival, Impakt Festival (Utrecht), Transmediale (Berlin) and EMAF (Osnabruk).

FREE. No tickets required. Open 24/7
Access: Please be aware this is an outdoor exhibition.