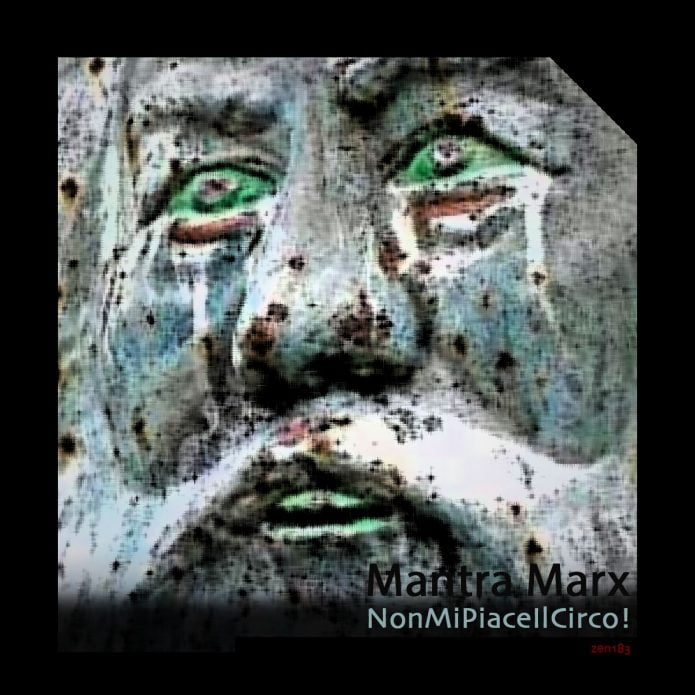 Mantra Marx is the eighth album for the NonMiPiaceIlCirco! Project. This time, they got it. Nobody takes seriously if you have strong political point of view. We are encouraging the public to download and listen whilst shopping in the city. Visit the NEoN Activity Room to get your free download.

So they took The Capital from the shelf to read again. But who remembers it, especially young people? Let’s get rid of guitars and songs to give a didactic approach to the music. 25 tracks, one for each of the First Book’s 25 chapters. They use the lyrics as Hinduist mantras, where repetition is the key for a deep understanding of our life, and Marx as well. Its music, besides being lo-fi and badly made, is just an excuse. The lyrics are a summarized version of the aforementioned book, spoken by 25 different Mandarin native voices, completely unaware of the reason behind the recording. Still time to die as a Marxist(?). Developed and recorded in China. Of course.

NonMiPiaceIlCirco! is a musical project that has been on since 2004, the year of the first album. Since then, the line-up has been in a constant change, with Matteo Preabianca the only member from the beginning.

IDontLikeTheCircus (thats their name in English) has released 8 albums, from rock to songwriting and experimental. Due to his nomadic life, each album is enriched by local musicians, from Europe, Americas, Oceania and Asia. The songs are intimate small creatures. Length-wise they last exactly as long as they need to. 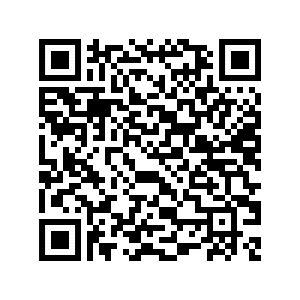