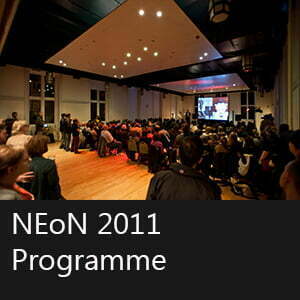 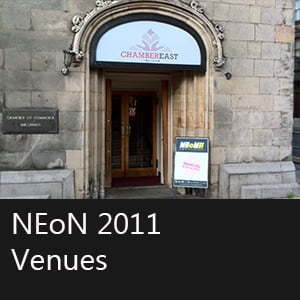 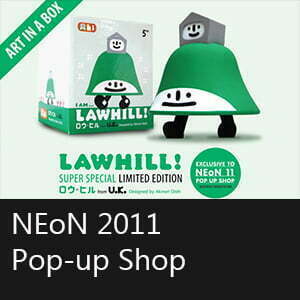 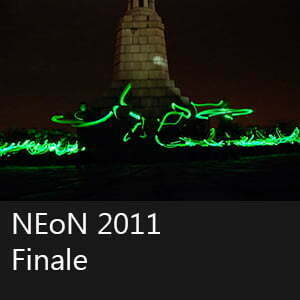 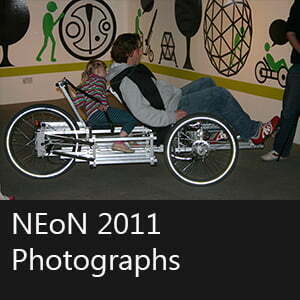 For the third consecutive year, NEoN transformed Dundee into a digital paradise. With a series of film screenings, live music, DJ performances and workshops, NEoN’s goal was to create works of art that couldn’t have existed before the computer age and we think it was very successful!

The NEoN finale, as always, was the centrepiece of the festival. The 2011 finale consisted of a day full of events including highlights such as Dundee’s Planetarium transmitting the sound of the stars. Using a technique called ‘stellar seismology,’ electromagnetic waves beamed down from the cosmos were transformed into sound waves, with Robert Law from the Mills Observatory on hand to explain the science behind it.